The Snapdragon 8 Gen1 is a solid upgrade in many areas and compares favorably vs. competitors, in our opinion. 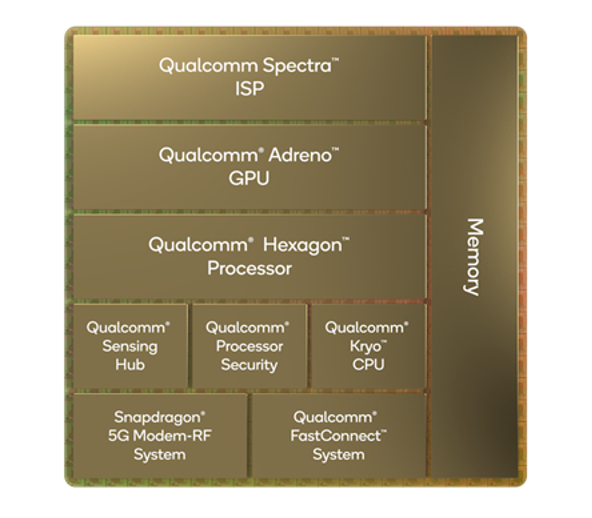 Like the just-announced MediaTek Dimensity 9000, the CPU features a new Cortex-X2 core, 3 Cortex-A710 core, and 4 Cortex-A510 cores in a big, middle, small setup. While the CPU's clock speed is slightly lower than the Dimensity 9000, the performance for average users should be very similar. The most significant advantage Qualcomm has over MediaTek is likely in the baseband. Snapdragon 8 Gen1 supports mmWave with a peak downlink speed of 10Gbps, while Dimensity 9000 only supports the sub-6 version of the 5G network. The GPU, camera & ISP system and AI performance also saw a solid improvement compared to its predecessor Snapdragon 888. Overall, there are no big surprises, and we think it's a solid execution from team Qualcomm. The only uncertainty is that the SoC continues to use Samsung instead of TSMC as its foundry partner. Last year's Snapdragon 888 was plagued with overheating issues due to Samsung's less stable process technology. We'll see if things are getting better this time around. 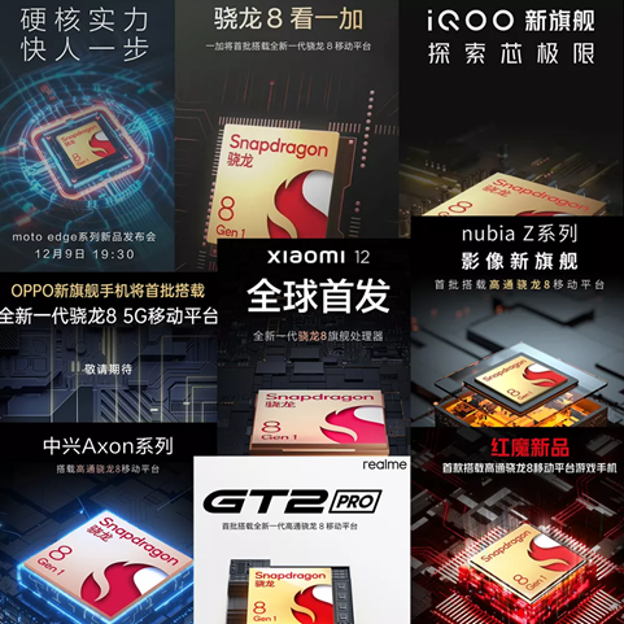 From the customers' perspective, the new SoC seems very well received. Shortly after the official announcement, all major Android smartphone OEMs started marketing campaigns claiming to be the first to adopt Snapdragon 8 Gen1. This is consistent with Qualcomm's claim of a 2-year customer commitment from all major Chinese OEMs a few weeks ago.

On a side note, Qualcomm's technology summit was held in Hawaii in the past but opened a sub venue in Hainan for the first time this year, showing its increasing focus on the Chinese OEMs. We don't know if it will stay this way in the future. But if it does, we look forward to attending the summit in person next year.