Applied Materials (AMAT) hosted its investor day this week and updated its EPS target in FY'24 to $8.50. The company highlighted many semiconductor manufacturing breakthroughs, such as gate-all-around (GAA) and 3D DRAM, powered by AMAT's technologies. They also articulated their plan of moving to a subscription business model through Applied Global Services.

However, what really caught our eye is AMAT's outlook on the semiconductor industry. The management believes that we are entering an infection point where the exponential growth of data requires the help of "AI workloads." The new semi solutions designed for AI workloads could double the total TAM of the semiconductor sector by 2030. AMAT CFO emphasized that investors would better perceive semi as a growth industry rather than a cyclical one. 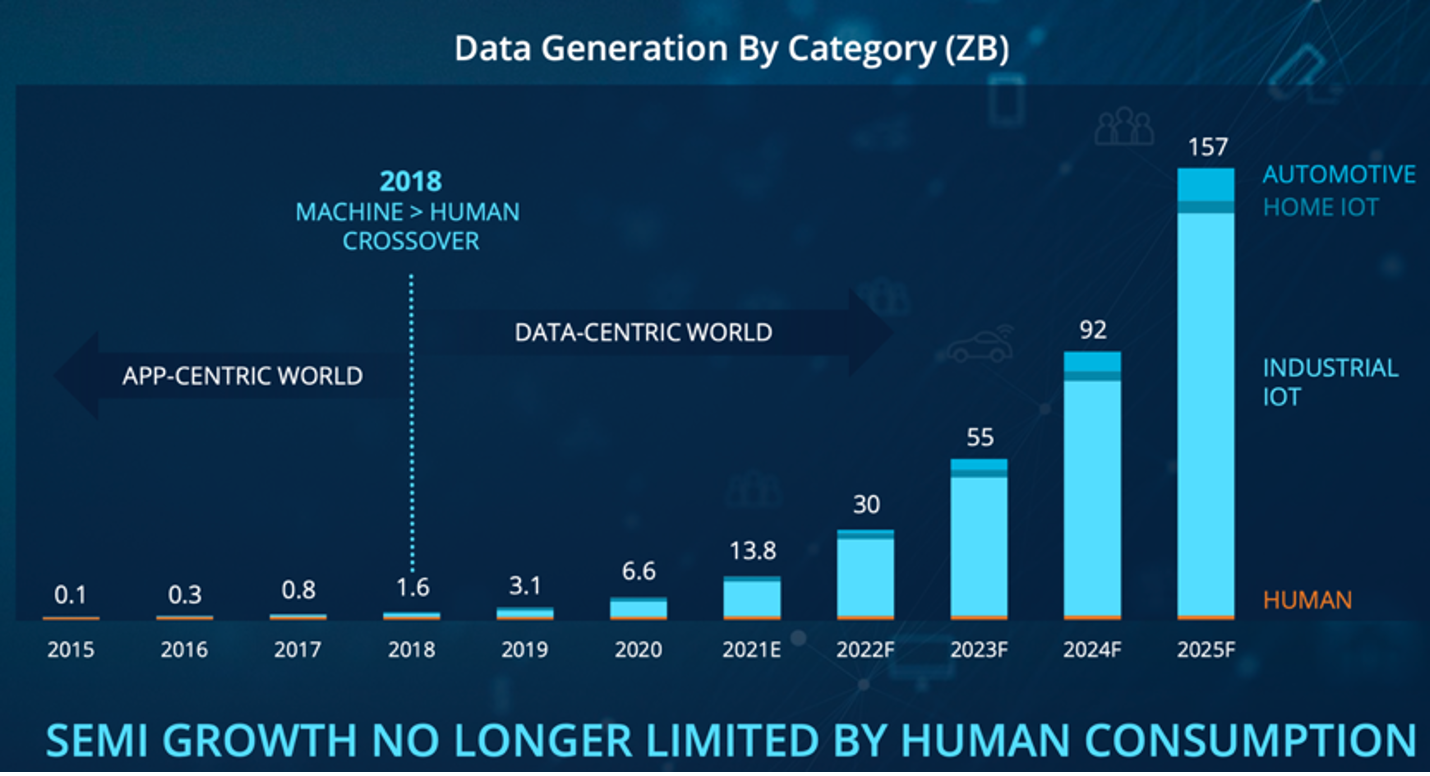