Things We Have Learned from Aspara, Part II

In our last week’s blog, we touched on AliCloud’s “core infrastructures” technology such as 5G, AI chips, and cloud-native database. This week, we will highlight some of AliCloud’s efforts on 2B businesses, such as City Brain, OceanBase, and SaaS Accelerator.

Winning cloud contracts from governments is a big deal for public cloud providers. In the US, for example, AWS and Azure are competing fiercely for the $10 billion the U.S Defense Department contract (JEDI contract). Launched in 2016, ET City Brain is a central part of AliCloud’s government cloud offerings. It utilizes comprehensive real-time city data to optimize urban public resources such as environmental protection, traffic control, and resource planning. AliCloud is currently deployed in more than half of the top 20 metropolitan areas in China. For example, in Hangzhou, AliCloud is now able to monitor 350K+ cars in real-time and cut down the average traffic time by 15% (chart below). 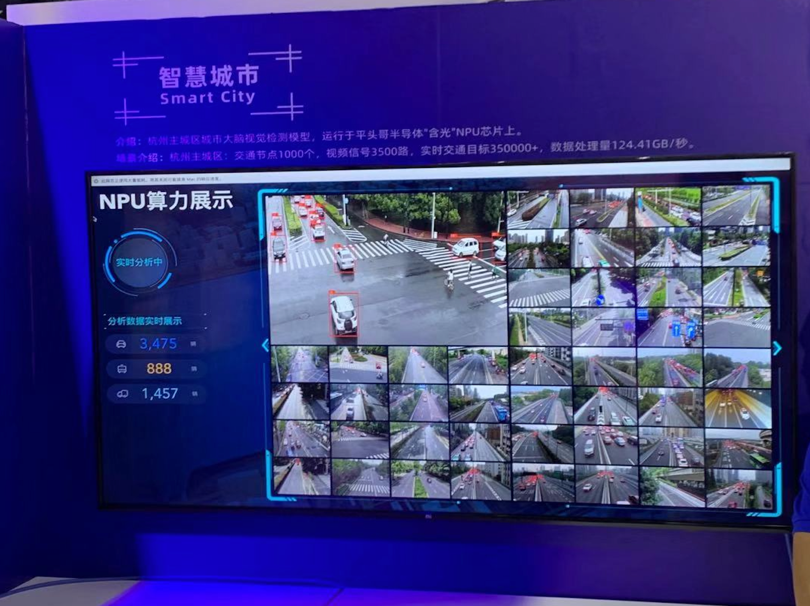 OceanBase was one of the hottest topics in the Aspara 2019 conference. It is a financial-grade distributed relational database independently developed by Alibaba and Ant Financial. First developed in 2010, AliCloud started to commercialize OceanBase by licensing it to external customers, such as Nanjing Bank, Zheshang Bank, and Paytm. On October 4th, Oceanbase made headlines across the tech industry for breaking the world record of database benchmark performance test, by twice the score of Oracle, based on the official results from Transaction Processing Performance Council. 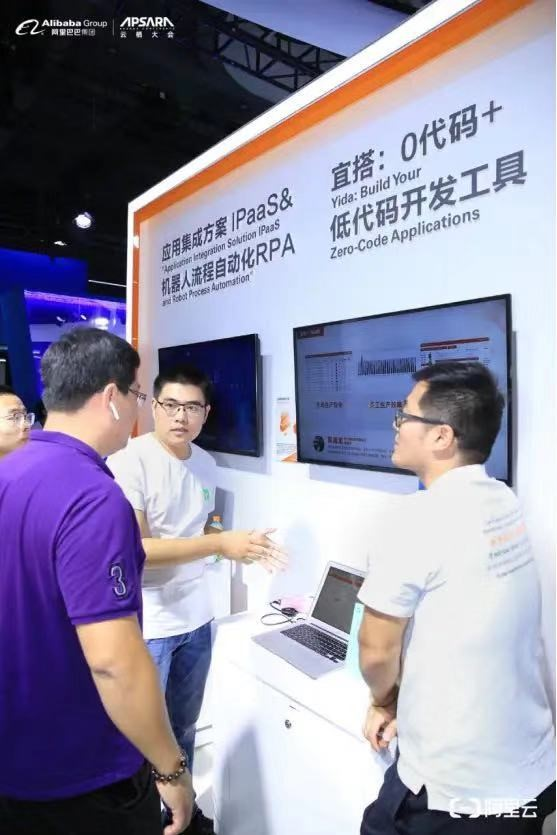